Do You Really Need a Second Photographer? 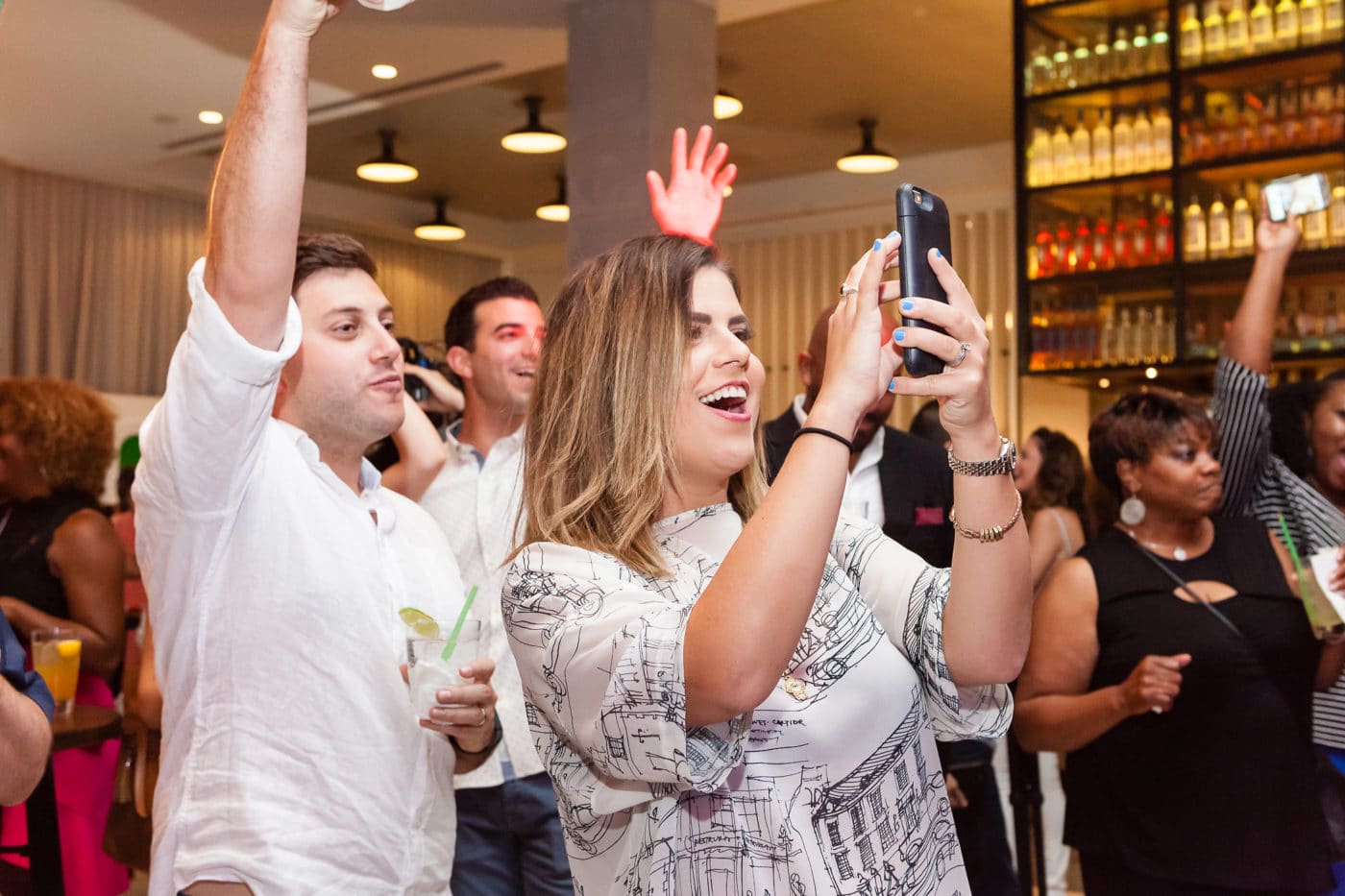 Do You Really Need a Second Photographer?

Many photographers employ the skills of a second photographer, primarily for weddings or other large events. Sometimes this is mandatory and other times it’s an option from which you can opt-out. Paying for an additional photographer usually means your costs are higher so is it really worth it?

Your photographer can be in two places at once. There may be times when we need to cover one event from two different angles or two events taking place at the same time. Corporate events, for example, often need coverage of guests arriving in front of a “step-and-repeat” wall. While one photographer covers the arrivals, the other can continue on with photos of the event itself.

Out of sight, out of mind. If one photographer feels like they need to move around a lot to capture the event taking place, it can sometimes be noticeable to your guests. We generally like to be as invisible as possible, so a second photographer can help us by eliminating the need for us to move around while capturing a scene from two angles.

There are two sides to every story. A second photographer gives you twice as many photos…And not just duplicates! When a second shooter is working alongside the lead photographer, they may be shooting the same thing but they are usually doing it from a very different point of view. For example, I might be photographing formal portraits. Typically, these are full-length “looking-at-the-camera” posed photos. My second shooter, however, will be off to the side taking closeups and candids throughout the session. Candids + formals at the same time!

They help the lead photographer shoot more quickly. Many second shooters will also provide assistance to the lead photographer when needed. This can mean having lenses or camera bodies ready, swapping out memory cards, setting up lights or other tasks to help things run smoothly. By freeing up the primary photographer, she’ll have more time to spend shooting rather than dealing with equipment or setups.

They provide relief from the Unexpected. We usually have a pretty good idea of your event timeline & have a plan for covering all the things we need to cover. But what if the guest speaker is running late? Or the garden wedding is delayed due to rain? Rather than being faced with the difficult decision as to which photos will be cut from the session, a second photographer can be critical in helping us make up lost time.

Safety in numbers. Many events have at least one “critical timing” shot that we absolutely cannot miss, such as a couple’s First Kiss. By having a second photographer shooting at the same time, we know we won’t miss that split second shot!

You don’t know what you’re missing. If your primary photographer is working with you during your event, there may be other things going on that you aren’t able to see. Maybe Grandma is tearing it up on the dance floor while the lead photographer has taken the couple outside for some night-time portraits. The second photographer is there to make sure you don’t miss a thing… even when you’re not there to see it on the day of the event.

I may be a little biased, but it’s hard for me to think of too many Cons to having a second photographer. The main one is Cost, obviously, but second shooters don’t charge as much as your primary photographer and you probably won’t be saving much money if you opt out of having one.

If you’re having an intimate wedding or other small event with up to about 60 attendees, two photographers may be a little more noticeable than just one. But even when I photograph intimate weddings with less than 10 guests, I still prefer to have a second shooter to cover the ceremony so we can get two perspectives without moving around a lot.

Questions to Ask About the Second Shooter

There are a couple of things you might want to ask your photographer while discussing a second shooter: What is their level of experience? How long have they worked with your photographer? Do they have a similar style? Do they use the same brand and quality of equipment?

You want to ensure that the second photographer you’re getting is a talented photographer in their own right and not just an amateur there to “practice” on your event. They probably won’t be as experienced as your lead photographer, but they shouldn’t be straight out of their first camera class, either. Most photographers are very picky about who we hire, and we expect our second shooters to deliver quality work. So should you!

Prev RAW vs JPEG: Does It Matter Which One My Photographer Uses?

2018 Small Business of the Year (Douglas County Chamber of Commerce)

Lovely sculpture by Chris Rothermel at the Cochran

I offer my deepest condolences to the Royal Family

Another amazing event for one of my favorite clien

Event season is back in full force!

A white kitchen is always in style.

I love Fall. And Fall weddings. And Love. Beautifu

A few faves from Amy and Scott's wedding at Wolf M

Loved this wooden wedding ring box! How did you ge

You just can't top the sunset at Wolf Mountain Vin

Belletti Photography does not discriminate, and we welcome the opportunity to work with you.

Site by BELLETTIcreative
Right-clicking is disabled on this site to prevent Copyright Infringement. Please contact us if you wish to license images.